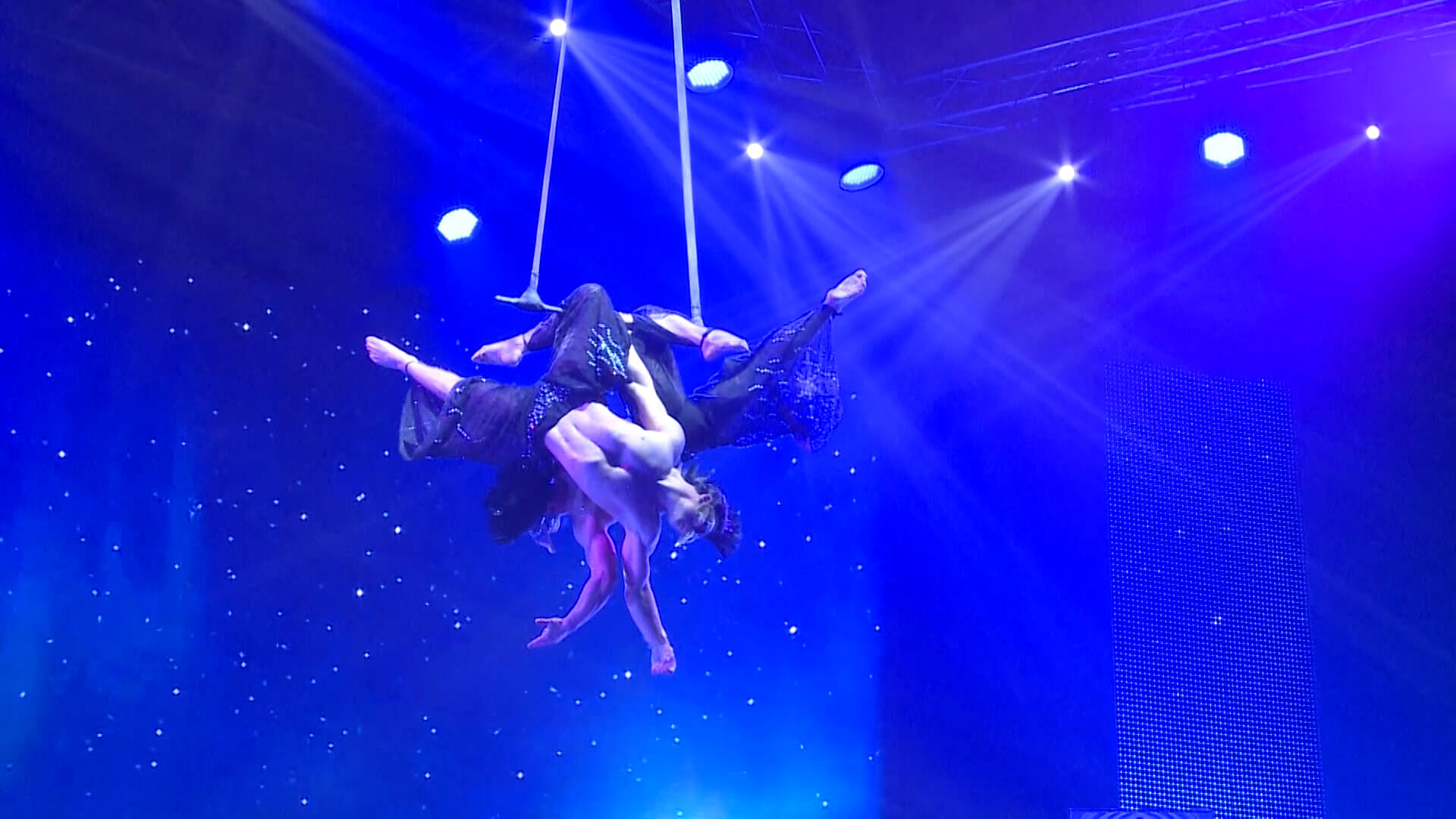 Curtains up Theatre and Live Performance

Steven Day, Manager of the Kenneth More Theatre in London was struggling to sell out performances and really wanted to capture a younger audience.

Because young people are constantly online, social media video marketing was the perfect tool to engage them. With this in mind, our aim was to produce content that would be appealing on social media and something that would be shared and liked many thousands of times.

Our approach was to produce a series of short films, which were stories in themselves. Rather than just filming the live performances and cutting them into a 30 sec reel.

Our client wanted the films to go viral, therefore we designed the videos to be fun and intriguing to increase the chances of people sharing them.

Working with the actors from the productions, we placed them in their own side stories over a number of short films. This was a great way of introducing the characters and helping them to connect with the audience before the show has even begun.

The marketing videos we produced were a huge success for the theatre. So much so, as a direct result of the campaign, they saw ticket sales for their Christmas show increase by 53%. Not only that, the feedback they received from their patrons and wider audience was fantastic. People were genuinely surprised and amazed by the quality and professionalism in the video promotions. 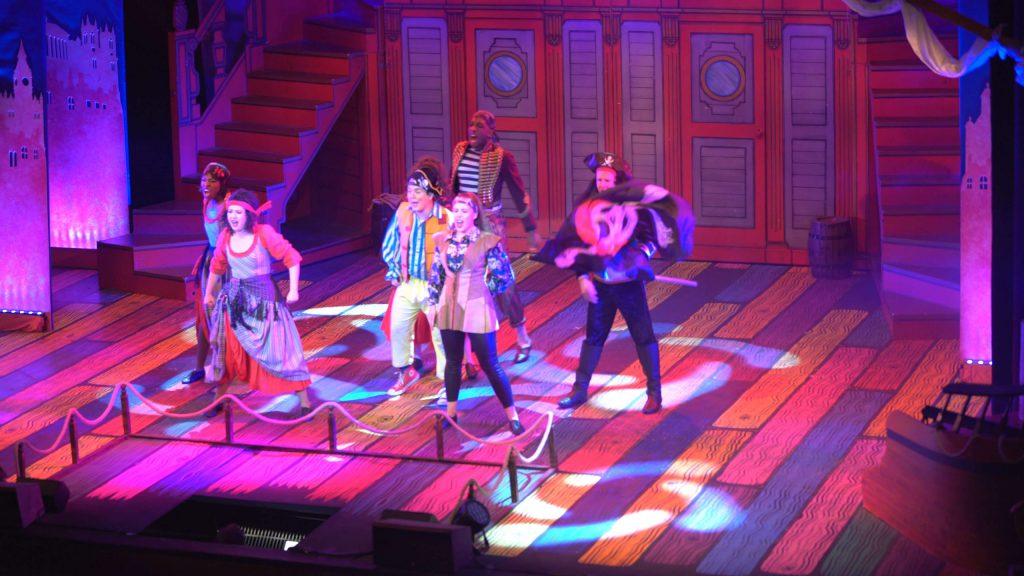 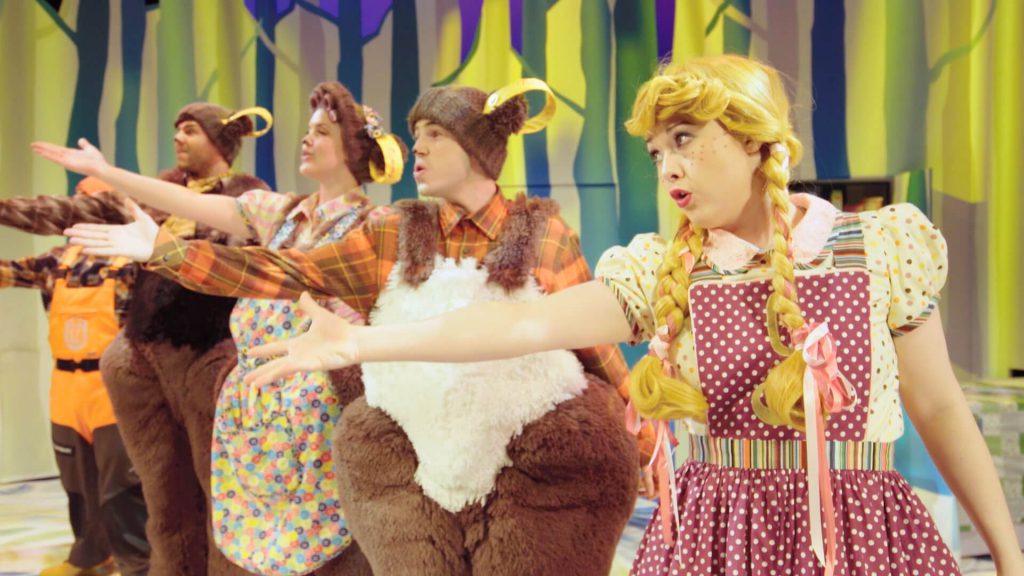 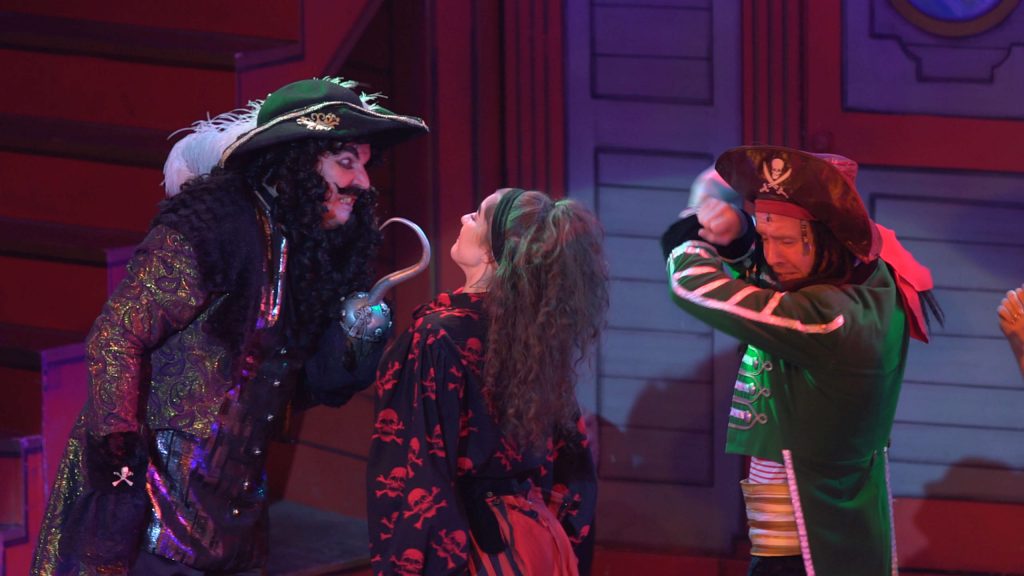