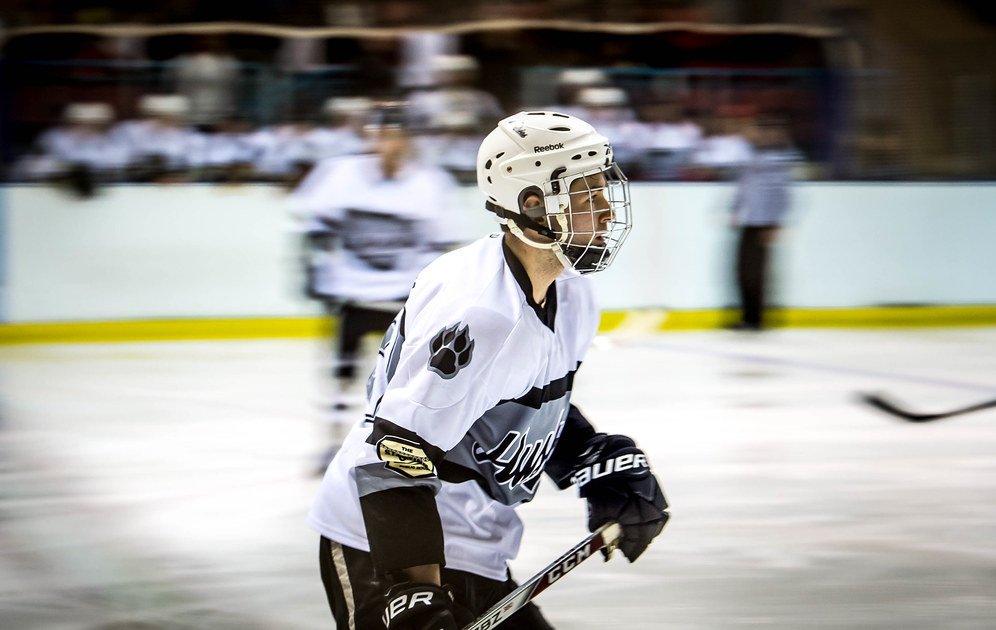 British Ice Hockey team the Haringey Huskies, who are based at the famous Alexandra Palace in London, asked us to produce a number of videos to promote their team and the Wilkinson league.

The Haringey Huskies, who play at Alexandra Palace in London wanted to capture the thrill, speed and fun of the game and promote the forthcoming finals to be held there.

The result was a fast paced, high thrill showcase, which has helped raise the profile of the team and the Alexandra Palace events venue. We wish them all the best for the finals! 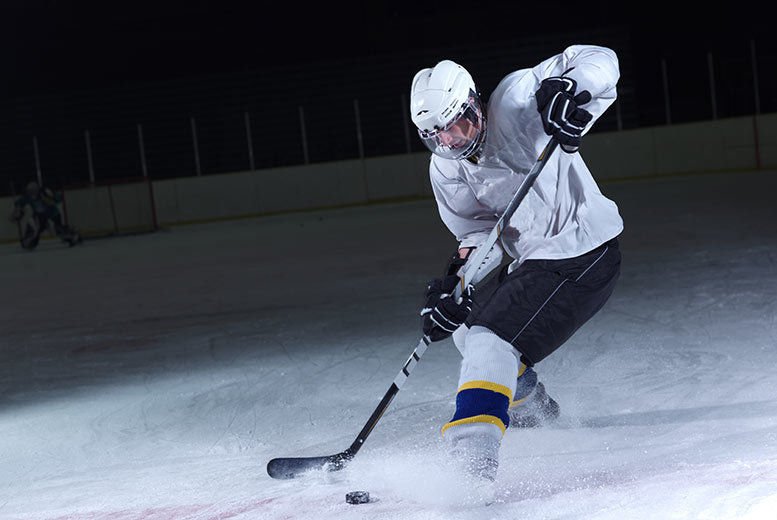 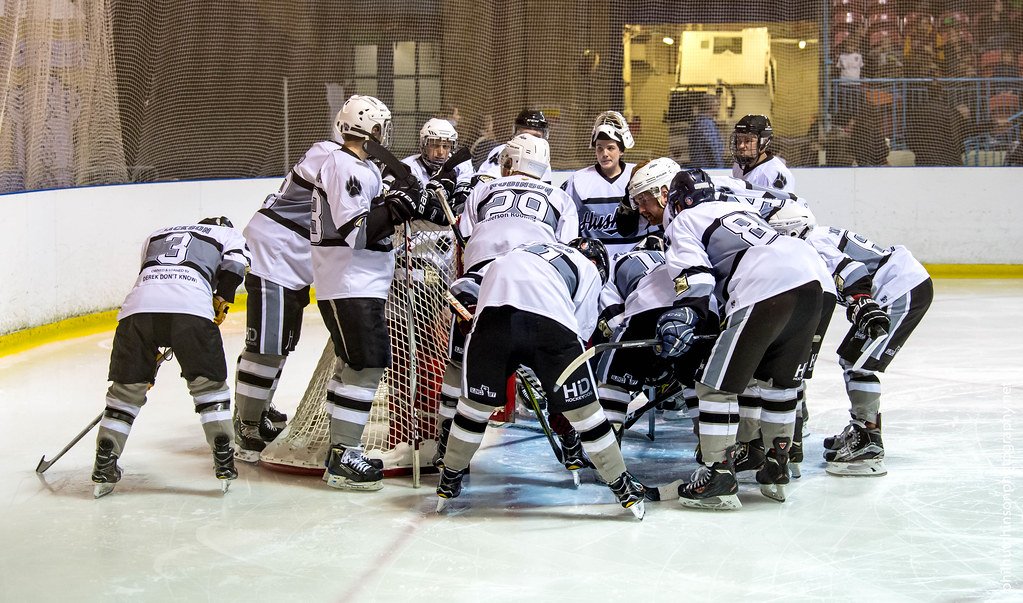 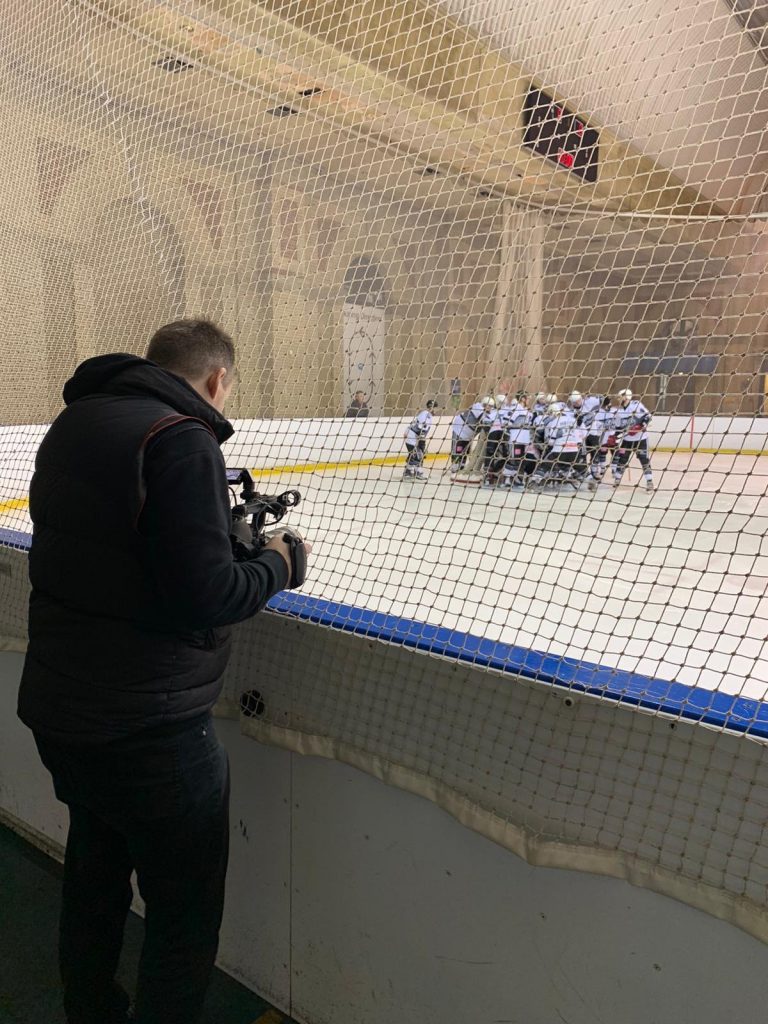 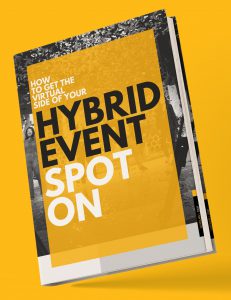 In this ebook we’ll show you how to use video in a way that adds real value to hybrid events, achieving the same impact online as you’d get in real life.