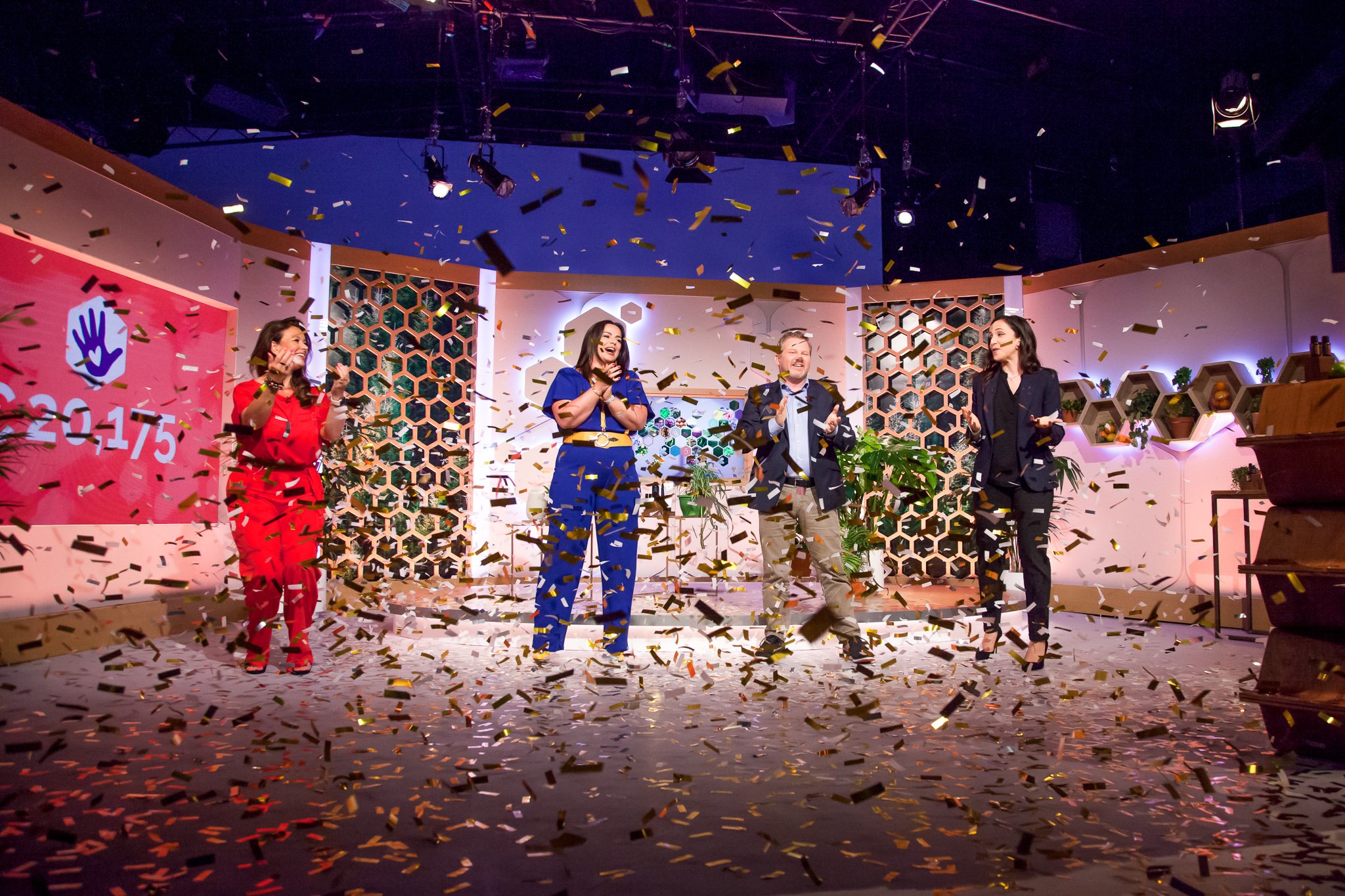 The essential oil company, dōTERRA wanted to continue to offer their wellness advocates their annual convention even though they couldn’t all be together in their traditional manner. They brought us on board to provide TV production quality to their corporate event to ensure their audience can still have an inspiring experience.

From the initial stages of the brief, we worked closely with the client to really understand and research their brand and history so that we could determine the key components that they wanted to communicate during the event.  The next step included experienced BBC Executive Producer, Nicola Fitzgerald, joining our team to add her expertise in many years of live TV studio broadcasting.  Nicola guided our clients through the scriptwriting process and was able to provide training and support to the presenters in weeks prior to arriving in the studio. The dōTERRA advocates were about to turn their hands to presenting in a studio for the first time so we wanted them to be prepared but also have the best experience possible.

We then set out recording and editing the content that was to be used as panel discussions, presentations and training during the broadcast using high-quality home recording software with numerous speakers based all over Europe in the safety of their own homes.  Whilst these virtual conventions have become commonplace over the last year or so, it’s important to remember that those who are being recording and taking part, may not be used to talking on camera, so ensuring they are comfortable, well informed and supported is of utmost importance to provide high-quality footage that is engaging and interesting. That’s why we always have a director in each recording to explain the tech and encourage the speakers to feel relaxed and happy.  After all, this is part of the convention, so having a good experience at all stages is essential.

In the corporate world, branding is king. So, in order to establish the brand’s look and feel for a TV-style broadcast, we worked with renowned Art Director, Catherine Land and RTS winning lighting director, Gurdip Mahal.

They both worked their magic and seamlessly incorporated our client’s colour palette, event logo and overall essence of their brand into the set.  The set itself included LED screens to allow for content and interactivity, including a virtual audience video wall, Seated areas for the presenters and room for movement by the presenters and the ability to use the set to record a yoga session by one of the presenters.

Our team of editors and animators also created bespoke stings, name graphics and titles pages which meant that the design of the event was consistent throughout.

We had a crew of 4 camera operators including a jib for some truly beautiful moving shots on the studio floor as well as sound engineers and a full gallery team including a highly experienced TV director.  We took over a studio space in London, Kennington Studios so that we could also provide Green Rooms, hair and makeup and office space for our clients too.  We also had a crew on-set to film and edit a best bits video package, to be broadcast at the end of the two-day event. Along with our photographer, we also recorded the backstage process for posterity and marketing purposes for our client.

The convention was viewed by upwards of 30,000 viewers and we needed to facilitate the event to be broadcast across 32 streams with live translation in over 15 languages. So we established an expert team including Europe’s leading live stream producer so that we could assure the client of the high-quality of the broadcast, not only from the content and studio output but through to the experience the viewing audience would receive too.

After the event, we worked quickly to provide our client with on-demand content which they could upload online – translated into 15 languages.

We had so much fun bringing the imaginations of our clients to life, adding our own creativity and teamwork, and we are really proud of how seamless the event went and the feedback we received from the client and viewers. 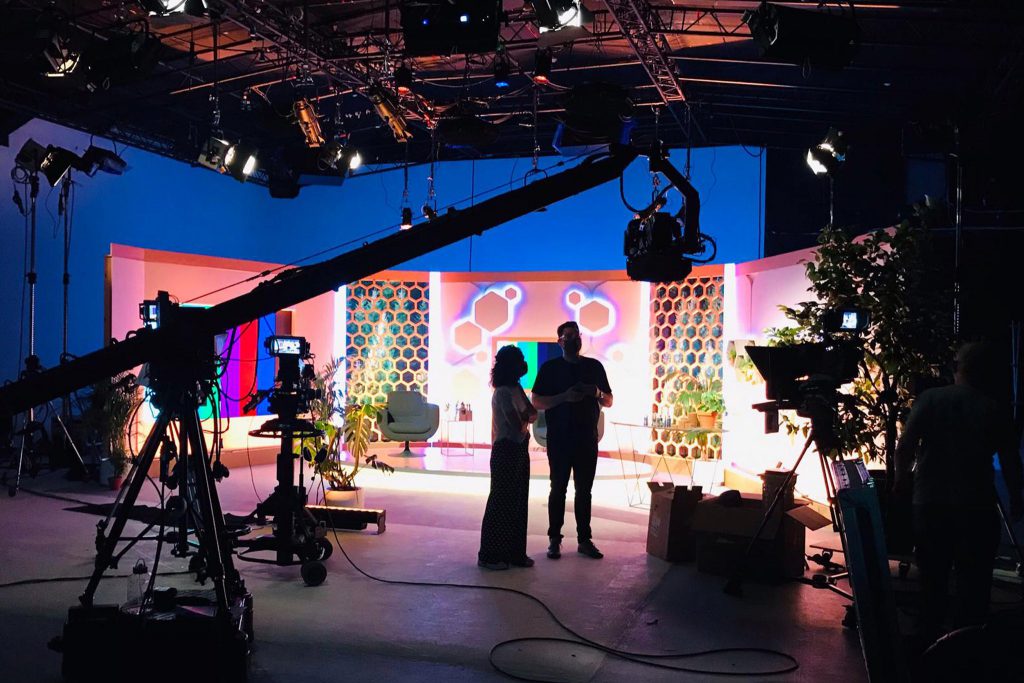 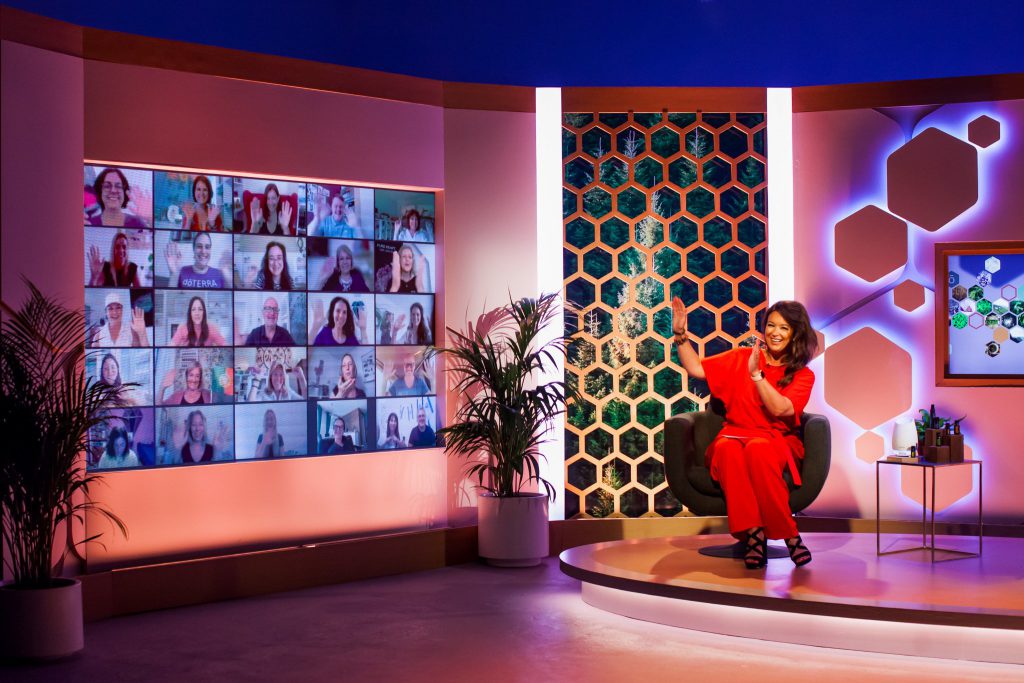 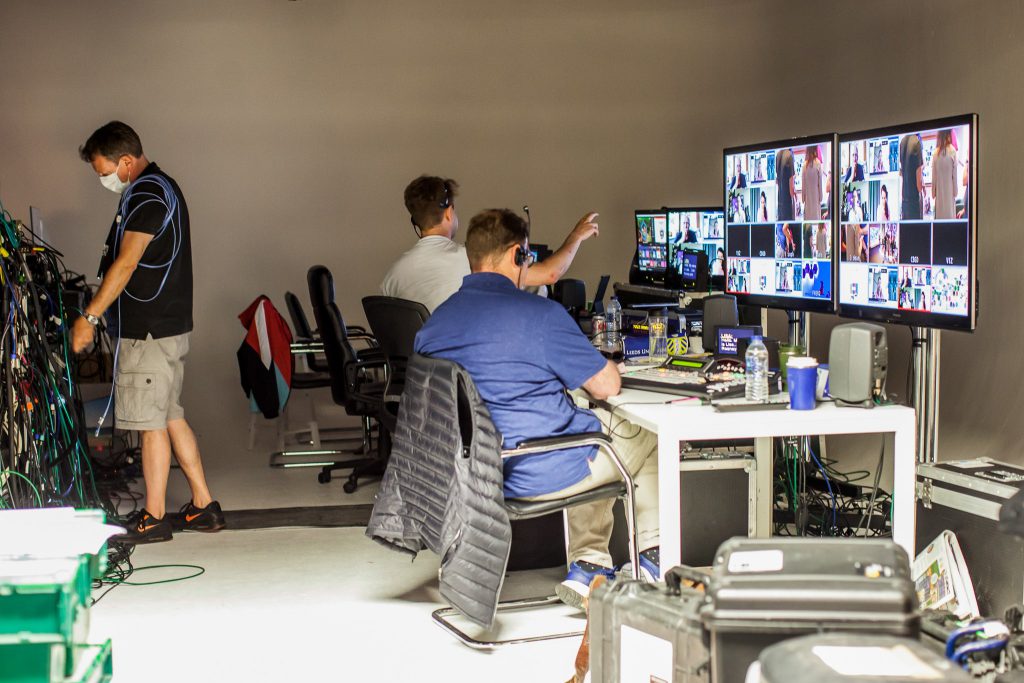 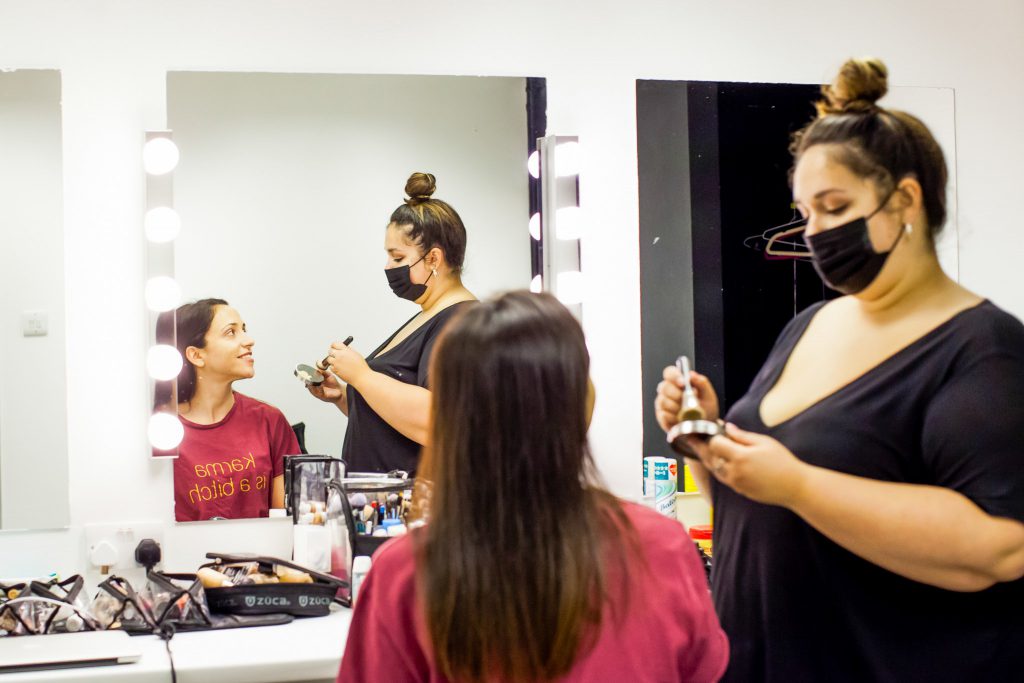 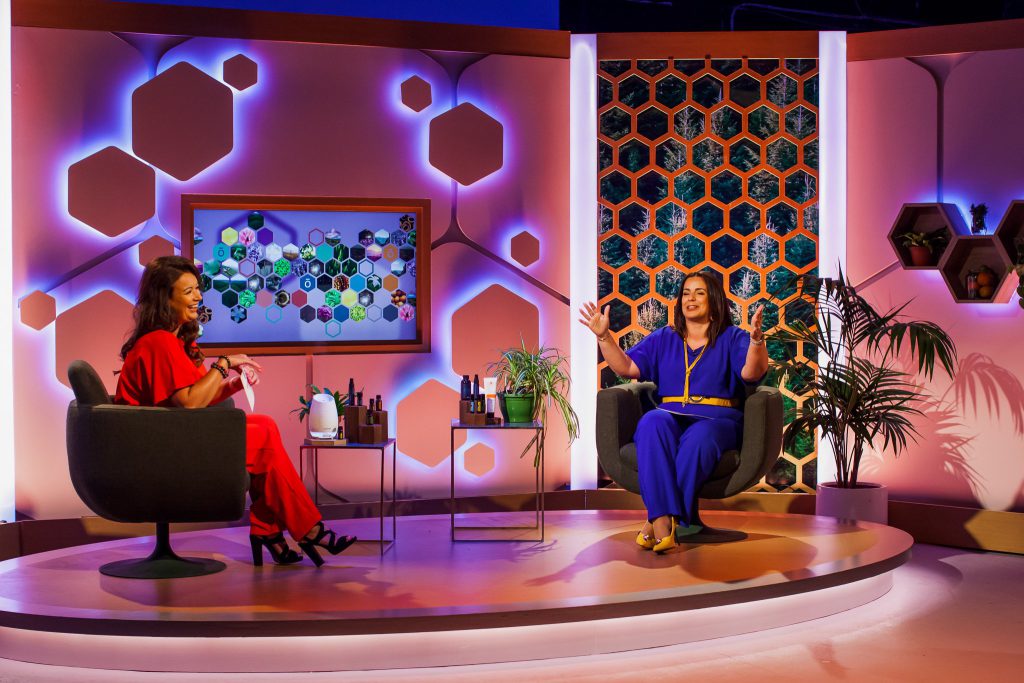 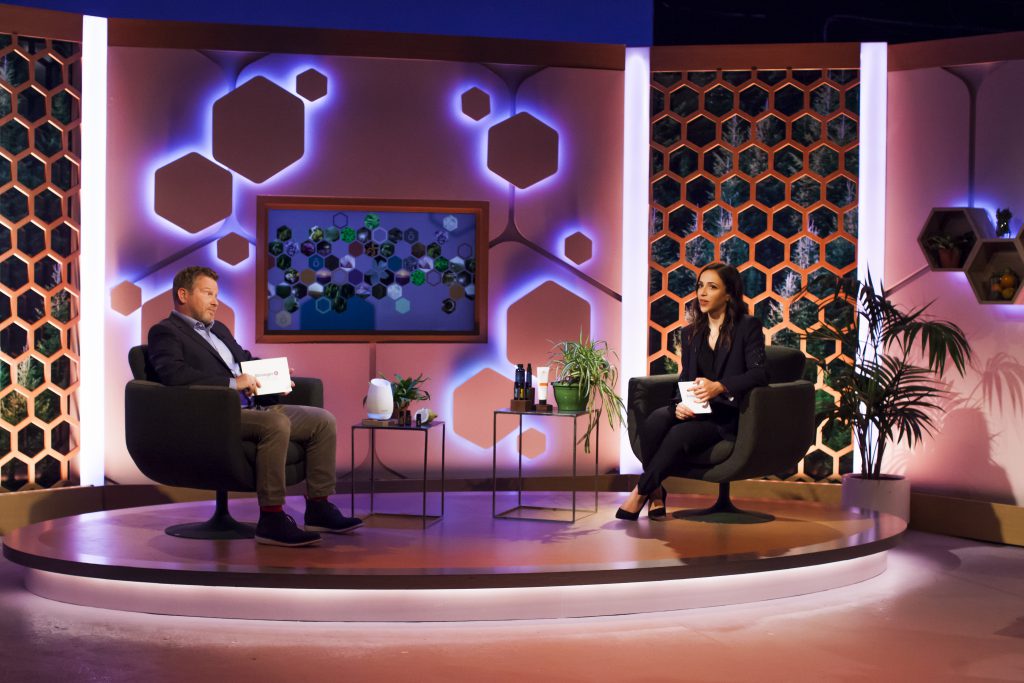